High-quality PiezoSMART Sensors from Kistler offer the most exact sensors.

The PREMET® diesel indicators are known to be rugged and reliable. The newly developed PREMET® X now adds a brand new software, new sensor technology and connectivity to obtain, show, analyse and export the important pressure data of your diesel engine during operations.

This device gives you the opportunity to fine tune your engine to a higher efficiency resulting in lower costs.
Compatible with low-, medium- and high-speed engines the PREMET® X is the perfect system to optimize your fuel injections to reduce fuel consumption but also to avoid repairs and damages as part of a condition monitoring regime.

The PREMET® X, Made in Germany, is using high-quality materials and is equipped with the newest PiezoSMART sensor from Kistler Switzerland. Latest designed engines run with peak pressures up to 300 bar and high exhaust gas temperatures. The new sensor technology ensures high performance and accurate results for the complete range. The storage of calibration data inside the sensor makes it possible to easily exchange sensors without calibration of the device.

The new software allows to do an in depth analysis of your engine ensuring you will be in control of the condition of the engine without being an expert user. If your job includes responsibility for multiple vessels the Fleet Management Software will make your life much easier and for worldwide access CMT is offering a Cloud solution as well. The integrated WiFi connection increases the ease of data transfer considerably.
A WiFi network with an internet connection, which can easily be established with a standard mobile phone in the next port will allow an automated upload of the data into the cloud.

The large internal memory of the PREMET® X allows to save as many engine set ups as you like up to 40 cylinders per engine.

The integrated compensation of torsional vibrations enables ultra accurate measurements for 2-stroke engines. 4-stroke engines can be measured with an extra TDC sensor with high accuracy.

Using an acoustic emission sensor the fuel injection can be monitored with no need to tamper with the high pressure fuel lines during installation. Ignition delay and other critical timings during combustion will become visible.
CM Technologies GmbH offers a measurement evaluationservice to help you getting the most out of your CMT instrument. Also individual training courses can be arranged either at CMT, at your office or even on board. 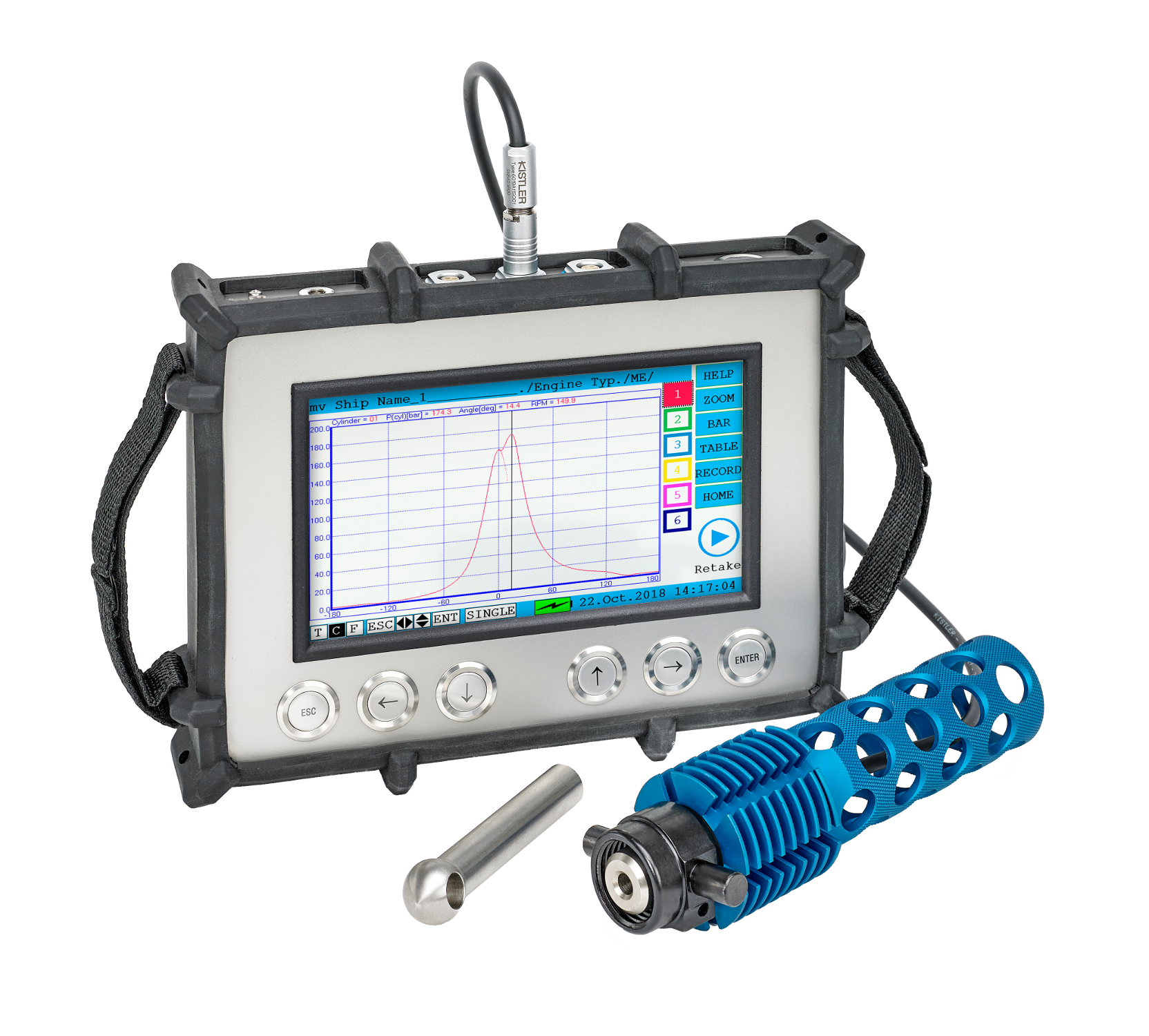 Acoustic Emission (AE) waves are commonly defined as transient elastic waves within a material caused by the release of localized stress energy. Hence, an event source is the phenomenon which releases elastic energy into the material, which then propagates as an elastic wave.
AE events that are commonly studied among material failure processes include the extension of a fatigue crack, or fibre breakage in a composite material.
It is also related to an irreversible release of energy that can be generated from sources not involving material failure including friction, cavitation and impact. Acoustic emissions can be detected in frequency up to 100 MHz.
The Acoustic Emission Sensors is a piezoelectric sensor with built-in amplifier and signal conditioning. It is optimised to detects waves in the range of 300 to 700 KHz , which are caused by the injection of the fuel through the nozzle, exhaust gas flow through the valve, impact of the injector needle, closing and opening of the fuel pump spill.
The AE sensor is used to measure the angle at which these events occur and to detect deviations in injection timing, late burning of fuel in the cylinder, leaking injectors.
The optional Acoustic Emission (AE) Sensor can be used for the PREMET® X, PREMET® Single Sensor and PREMET® 24/7. It is not suitable for the use with the ECON Diesel Indicator.

Why a PREMET® and nothing else 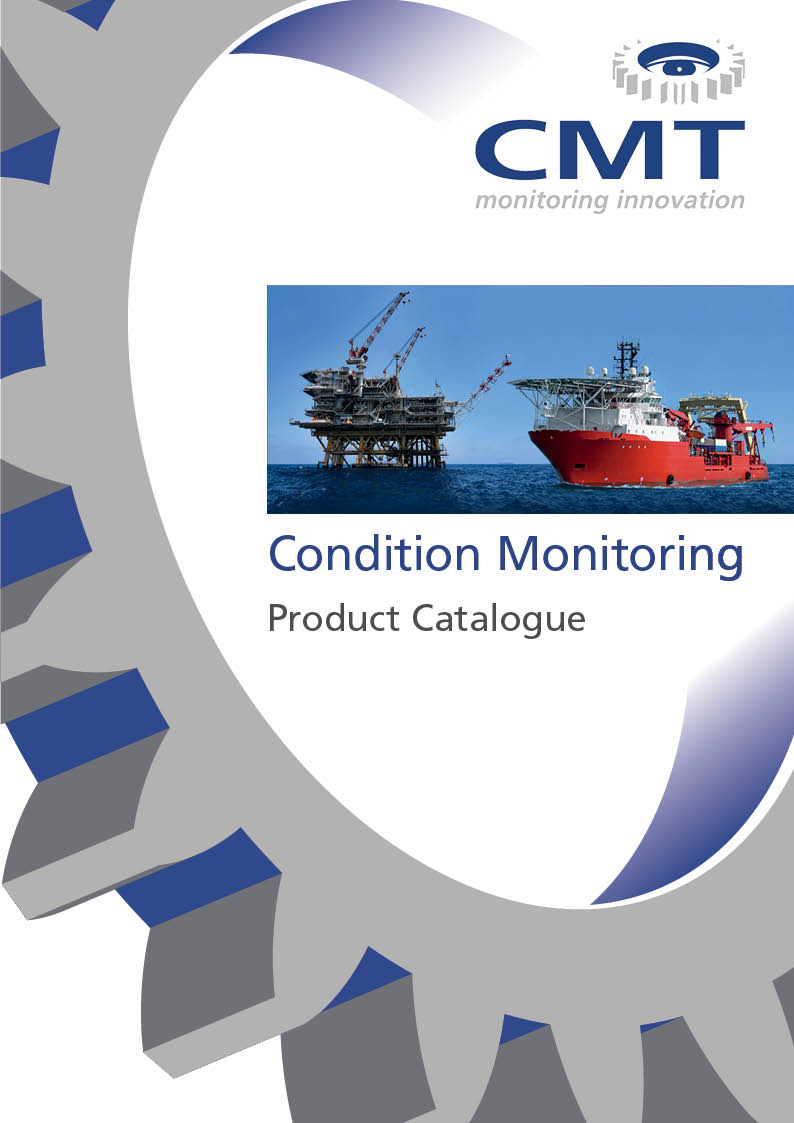